Malaria Kills, but it can be STOPPED!

Malaria kills in shocking numbers but nowhere is it more devastating than in Sub-Saharan Africa which suffers 90% of all malaria deaths worldwide. Every 30 seconds an African child dies of malaria. Those that survive may suffer brain damage or paralysis.

Malaria can be stopped!

There is a simple, cost-effective way to prevent malaria deaths and reduce its devastating effects – a piece of life-saving cloth called a mosquito net. Studies show that the use of insecticide-treated nets can reduce the transmission of malaria as much as 50%.

While malaria affects more than half the world’s population in 106 countries, it is especially devastating in Africa where the deadliest strains of malaria are found in mosquitoes best equipped to transmit the disease. Most deaths occur in children under the age of five.

Malaria is a disease caused by Plasmodium, a blood parasite.

It all starts with a painless bite delivered by the female Anopheles mosquito. Like a deadly hypodermic needle, the mosquito delivers the malaria parasite when she feeds on human blood. Tiny one-celled parasites (fifty thousand together would be about the size of the head of a pin) enter the bloodstream. It only takes one to kill.

Children are at much greater risk of death than adults. Those who survive malaria are often left pitifully debilitated with neurological disorders.

At a cost of only a few dollars each, one of the best defenses against malaria is a gauzy piece of fabric-a mosquito net. Since the malaria carrying mosquito almost always bites at night (between 10 p.m. and 6 a.m.), the net is usually hung above the center of the bed to entirely cover the individuals sleeping. The insecticide in the net kills the mosquitoes when they land, stopping them from biting their next victim!

The benefits of bed nets extend beyond the family. When enough nets are used, the insecticide used to deter the mosquitoes makes the entire community safer- including those individuals who don’t have nets.

The proper use of treated nets can cut infections by half and child mortality by a third.

Our Nets for Life Program…

Answer Africa’s Nets for Life program is focused on fighting malaria through the distribution of insecticide treated mosquito nets, one community at a time.

Dr. Marangu was from Kenya and witnessed malaria’s terrible effects. Her background enabled Answer Africa to develop an infrastructure that insured the cost-effective delivery of mosquito nets even to the most remote, hard-to-reach rural areas.

100% of every dollar donated has gone to the purchase and delivery of the nets. 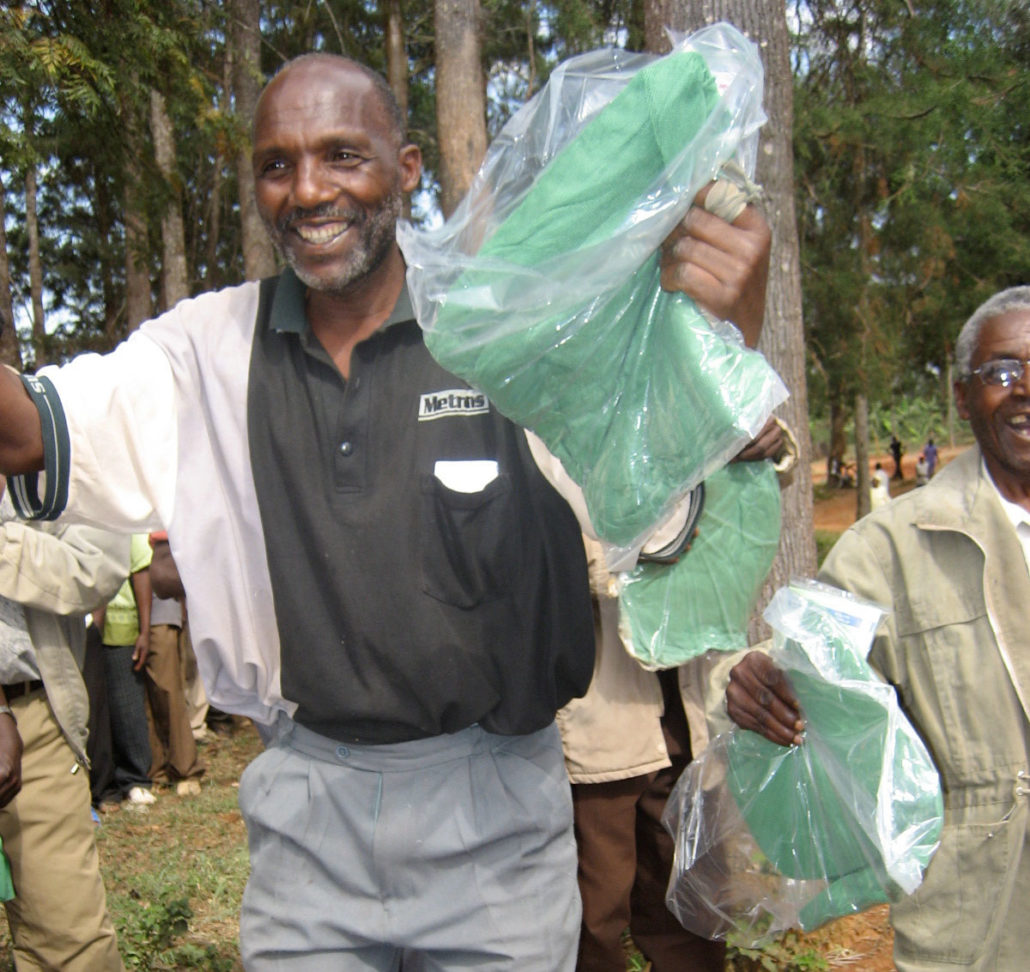 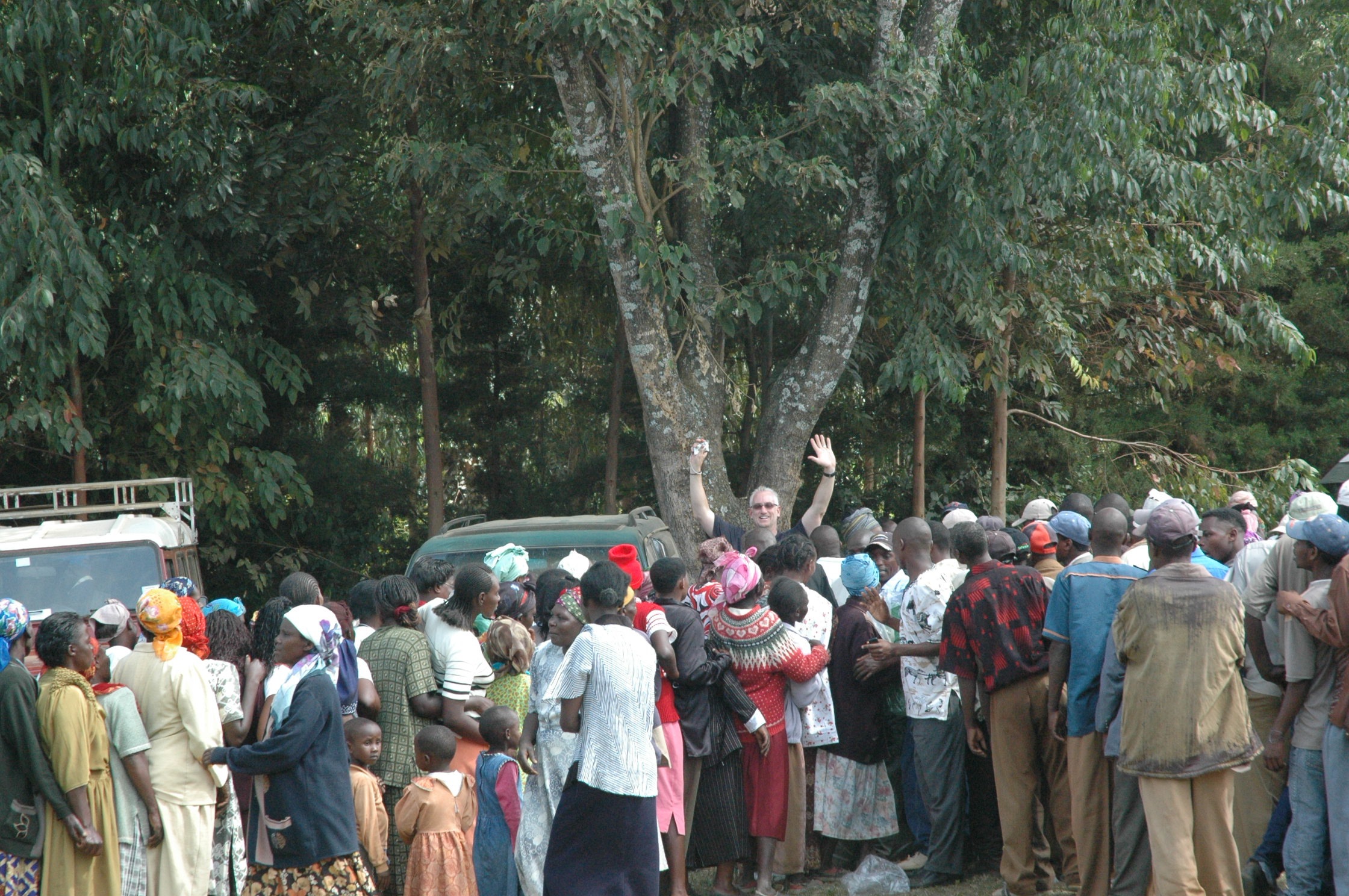 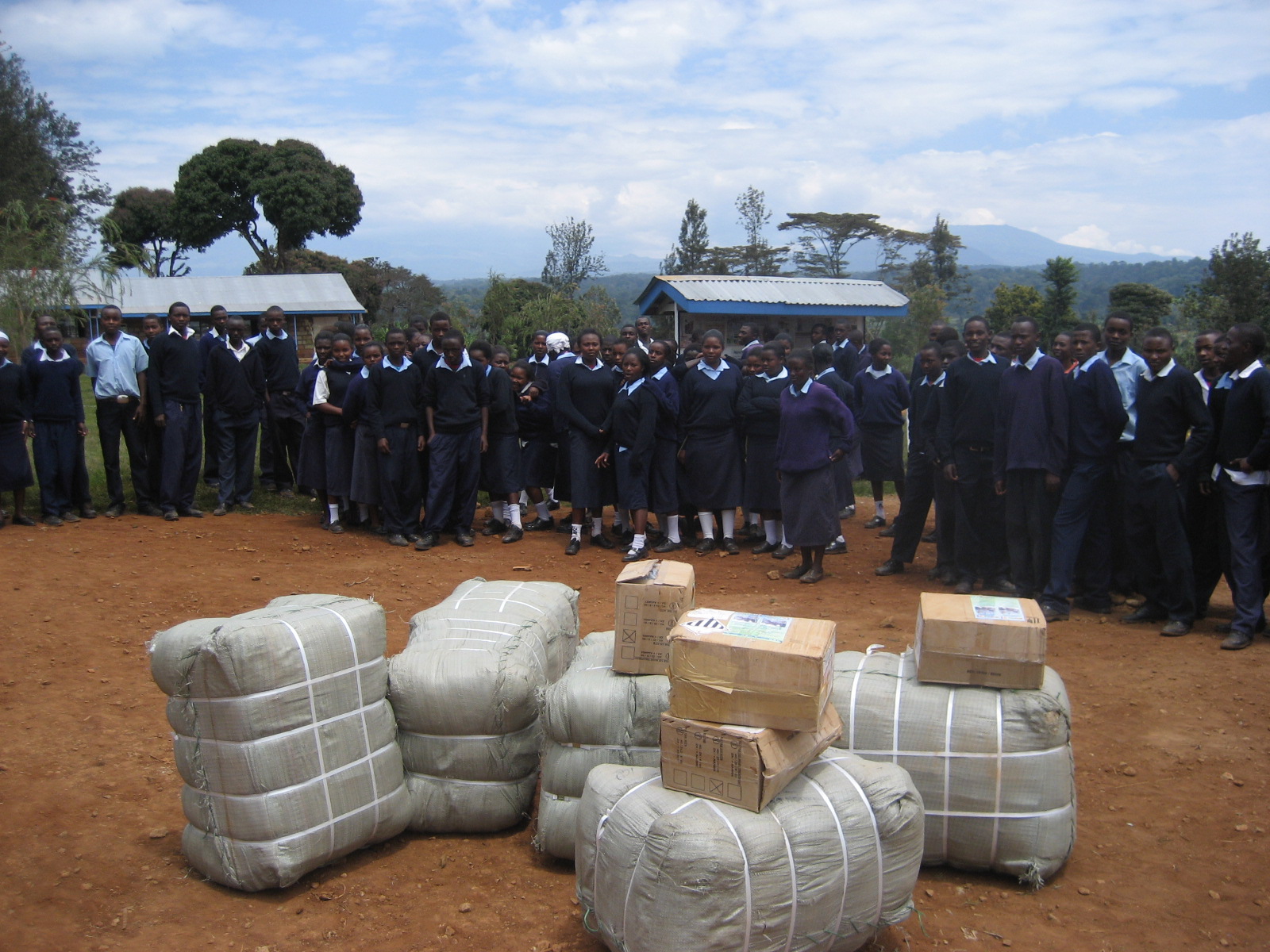 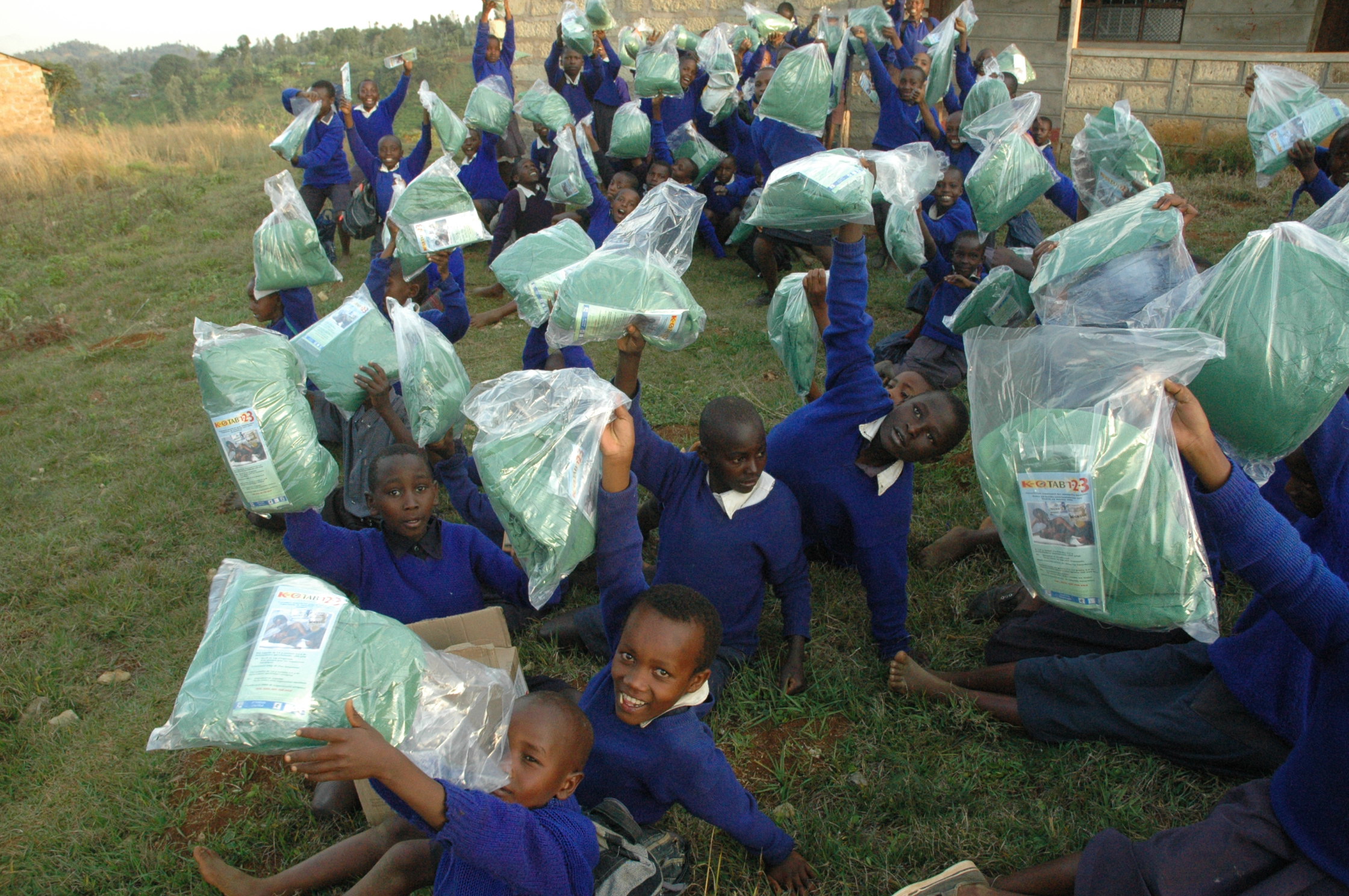 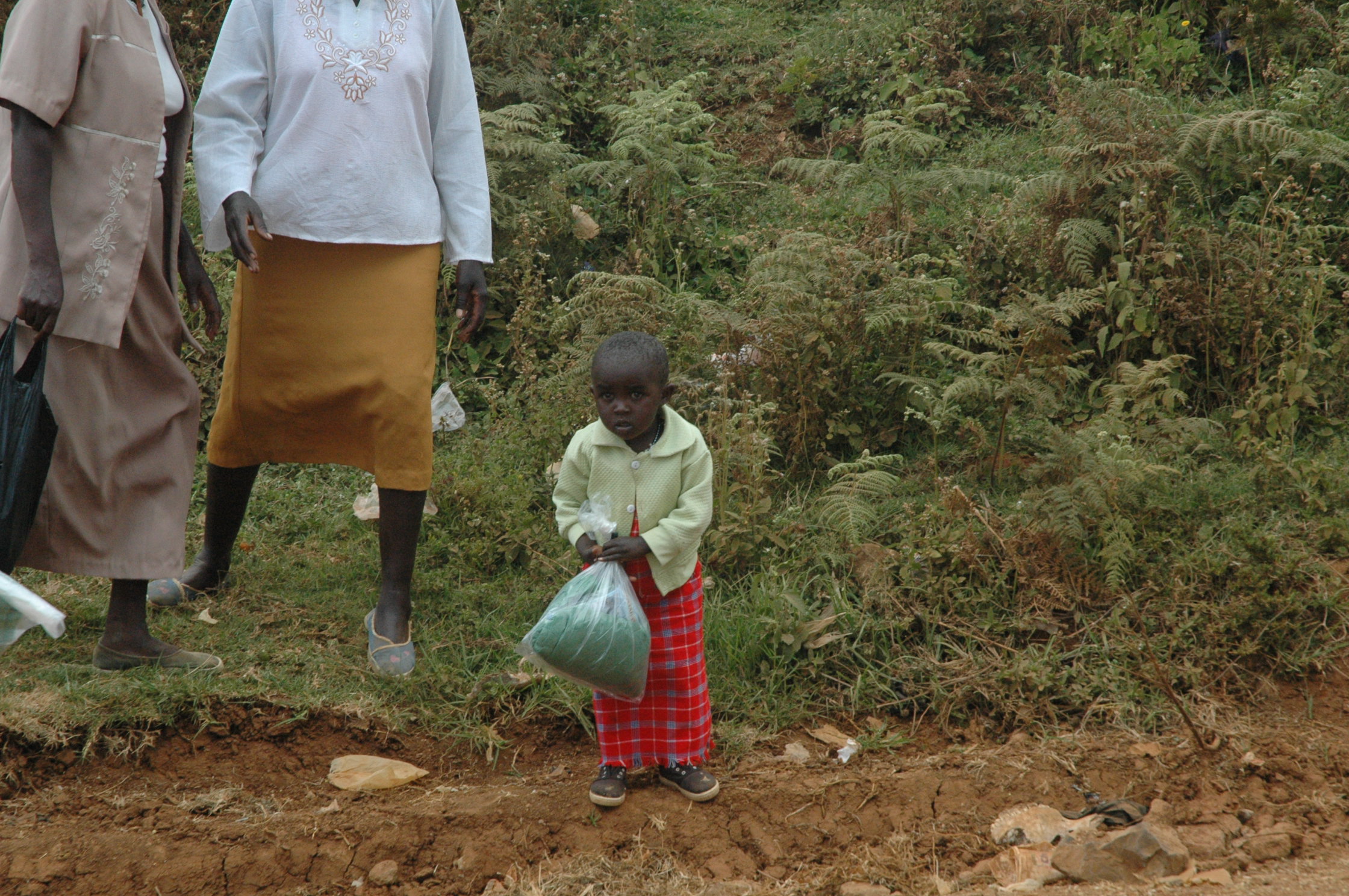 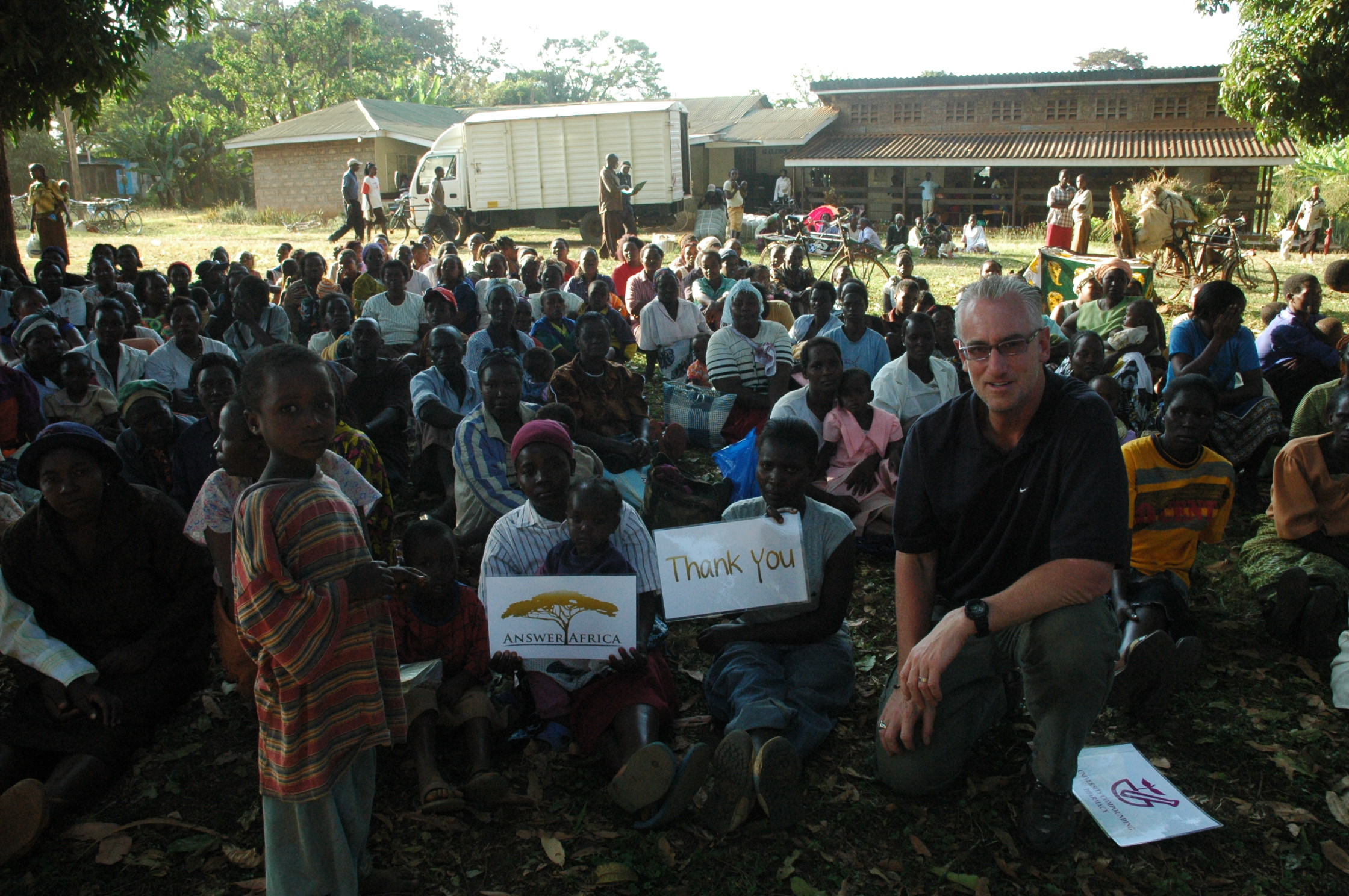 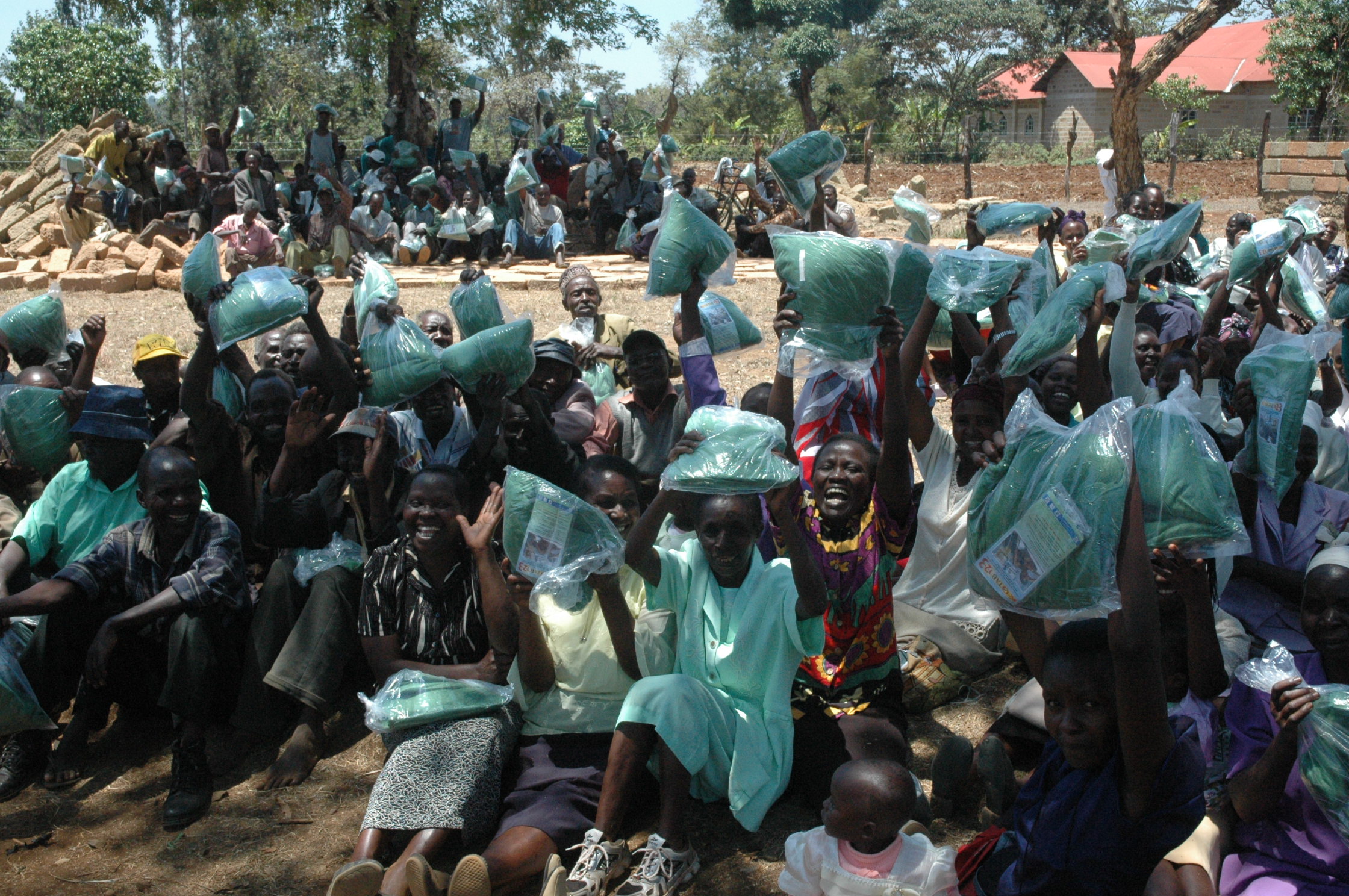 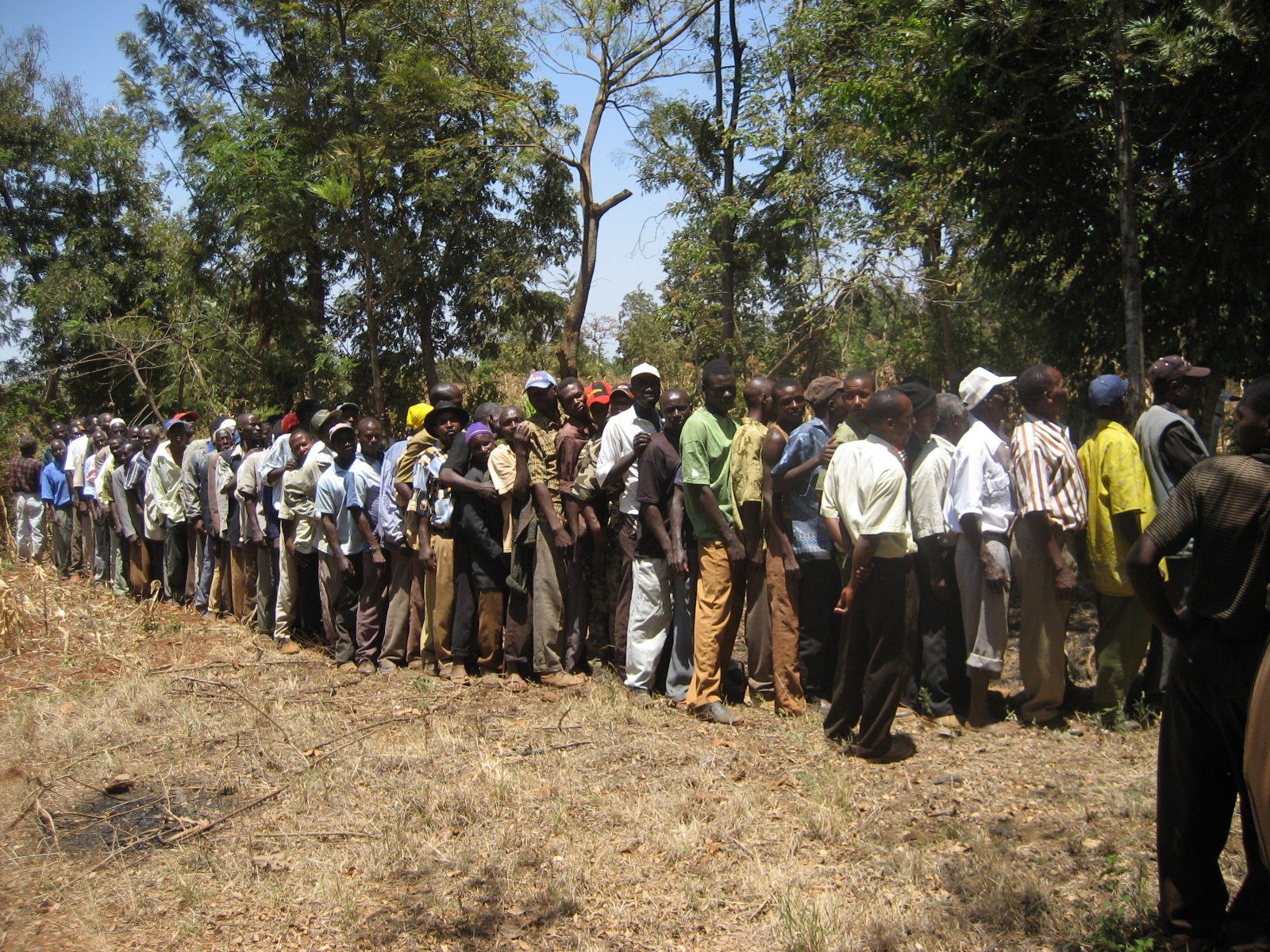 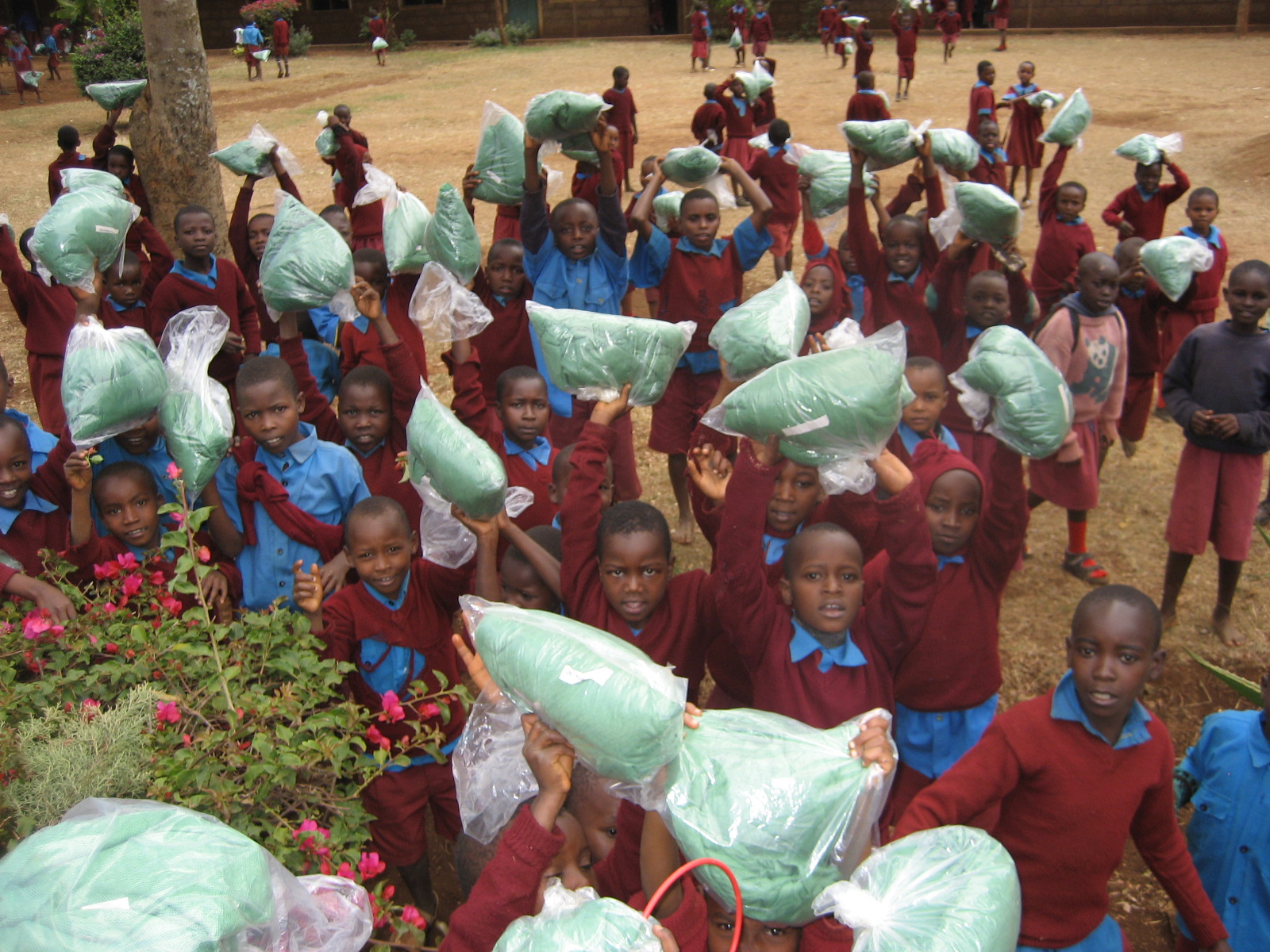 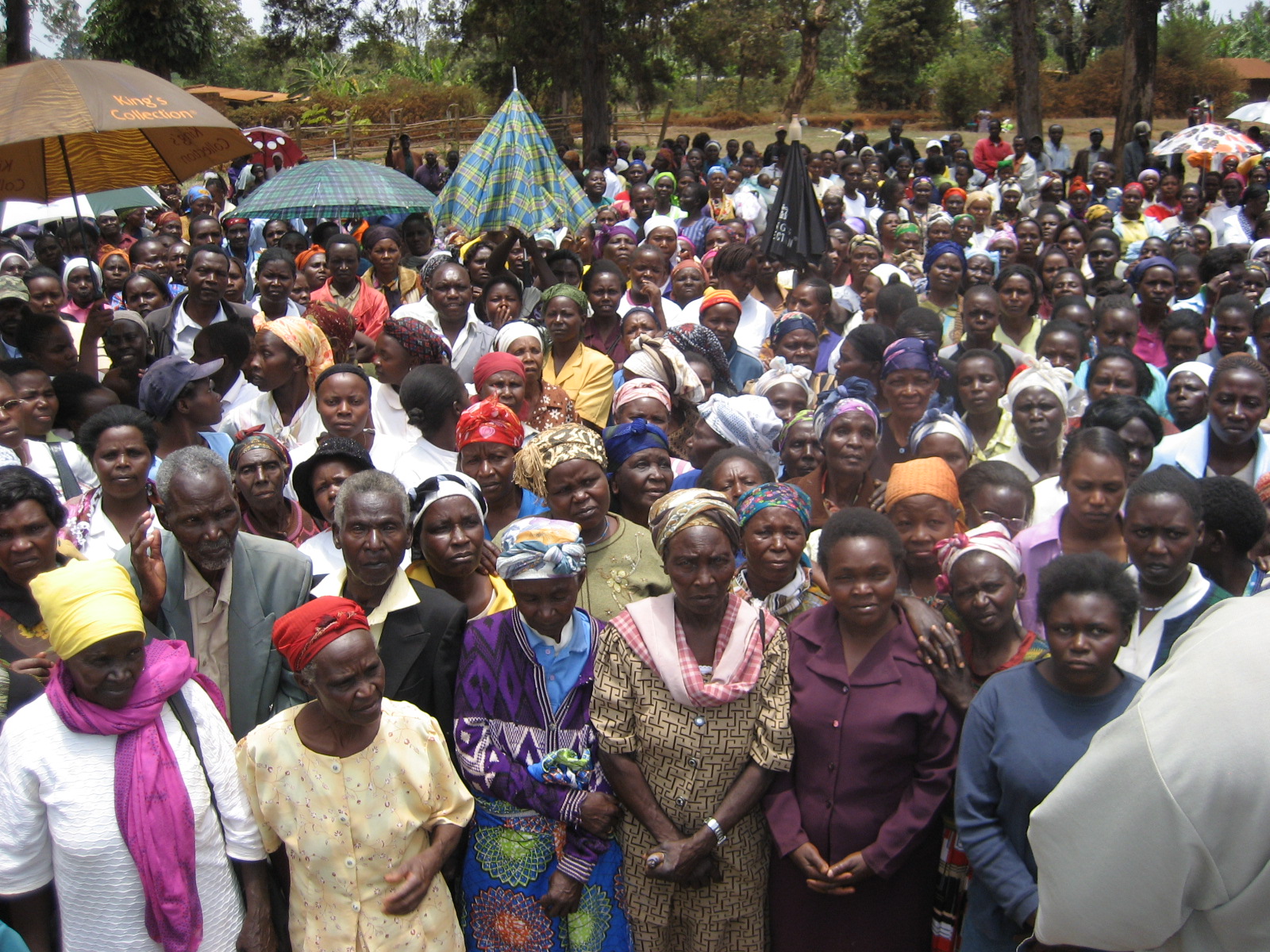 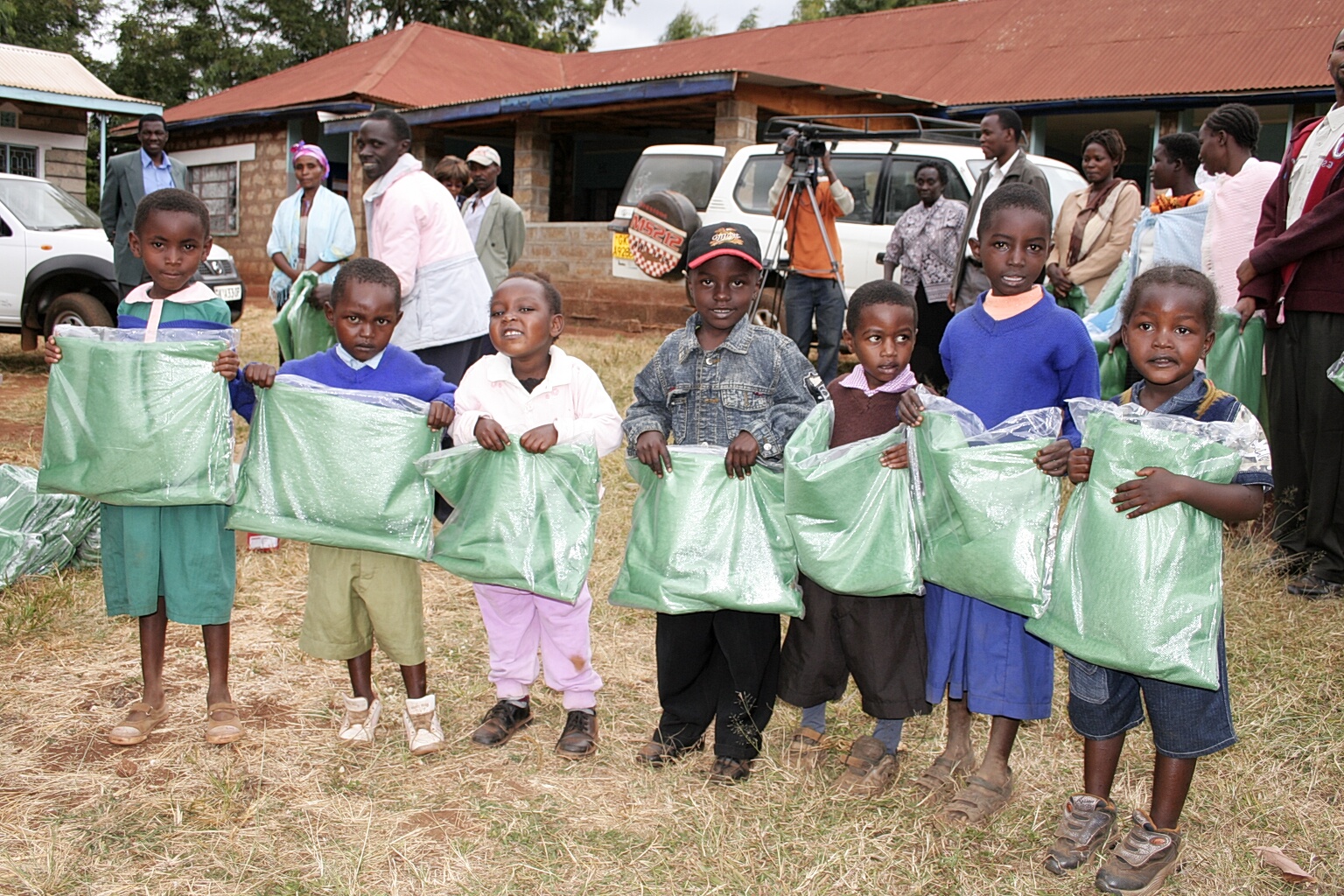